Enter the email address you used when creating the account. A message will be sent to that address containing a link to reset your password.

We’ve sent the reset link to the e-mail address on file. For security reasons the link can only be used for one hour. If you do not receive your email within five minutes check your spam folder or check to ensure you entered your e-mail correctly.

To continue using Navitent and all of its features, create a FREE account here.

Goal: this Cognitive Trail will increase the ability to apply Cal/OSHA safety standards for the construction industry.

Description: This Navitent will increase the successfulness of applying OSHA's safety standards. This information was taken from Cal/OSHA Pocket Guide f ... Read More 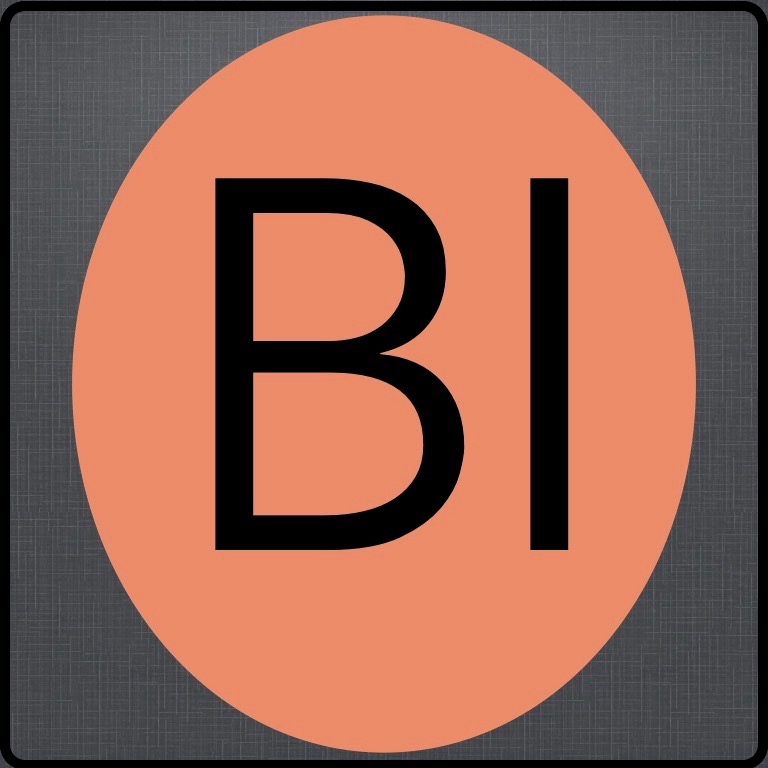 You are now unfollowing John Mitchell

You are now following John Mitchell

You are sharing the navitent at URL: